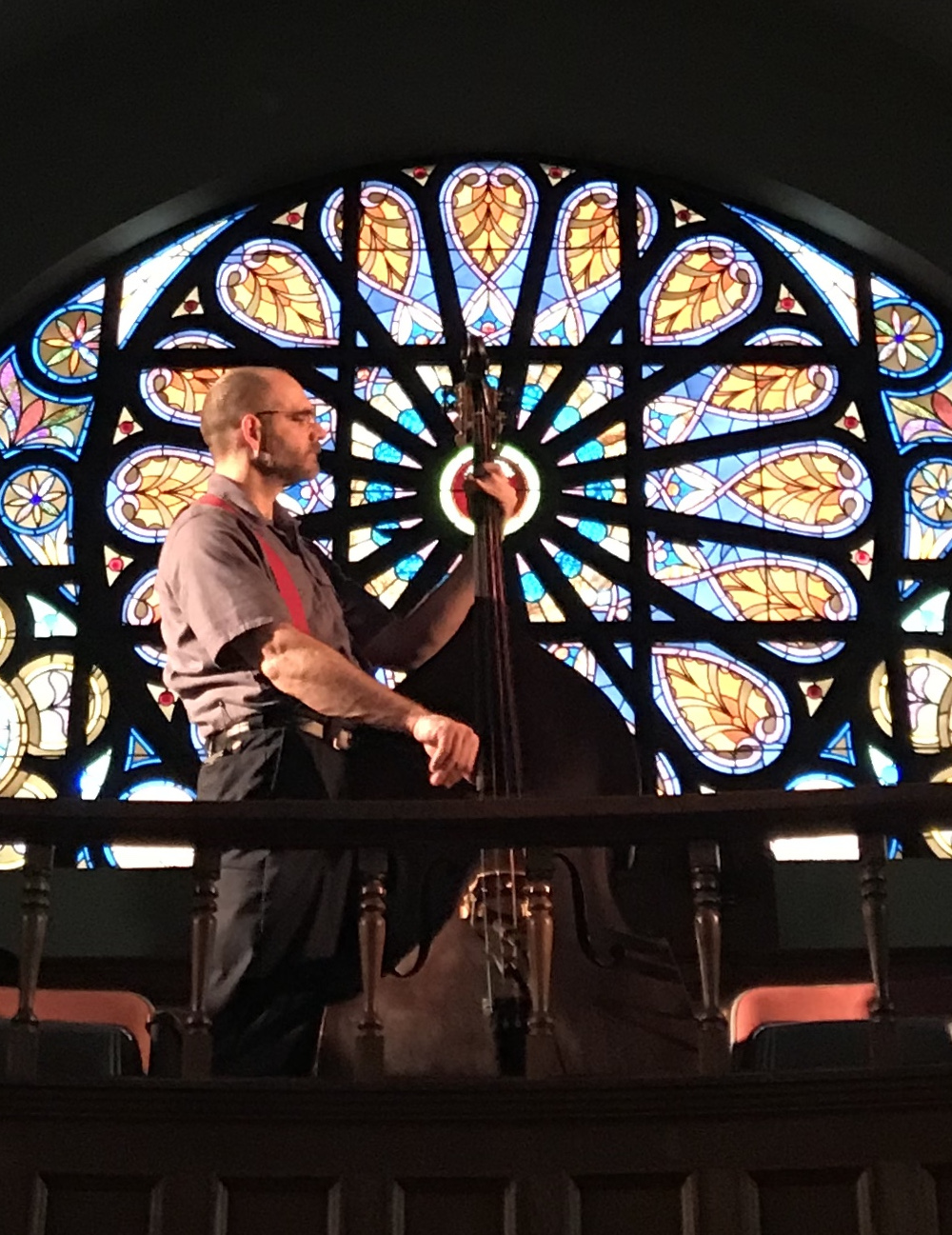 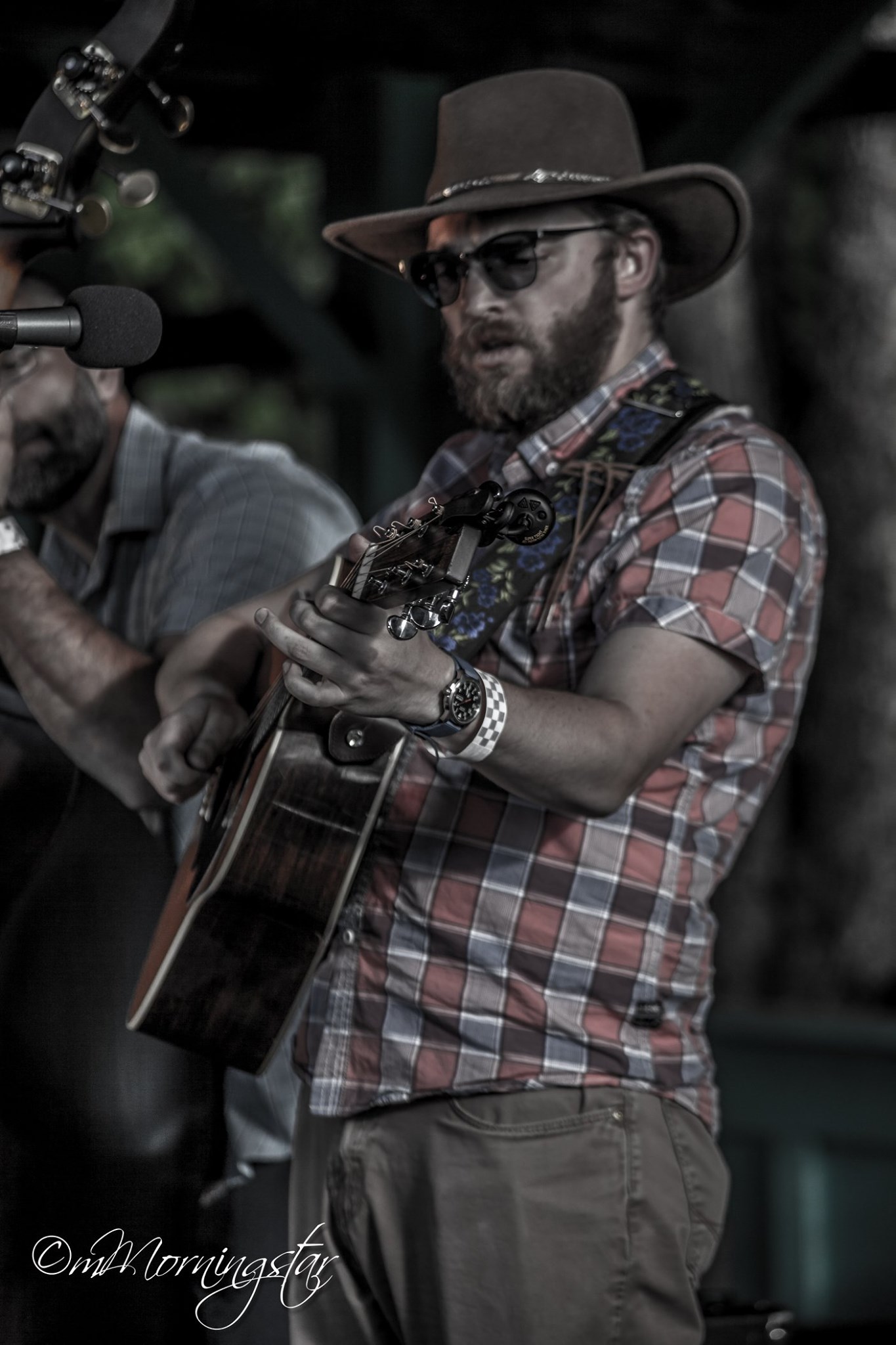 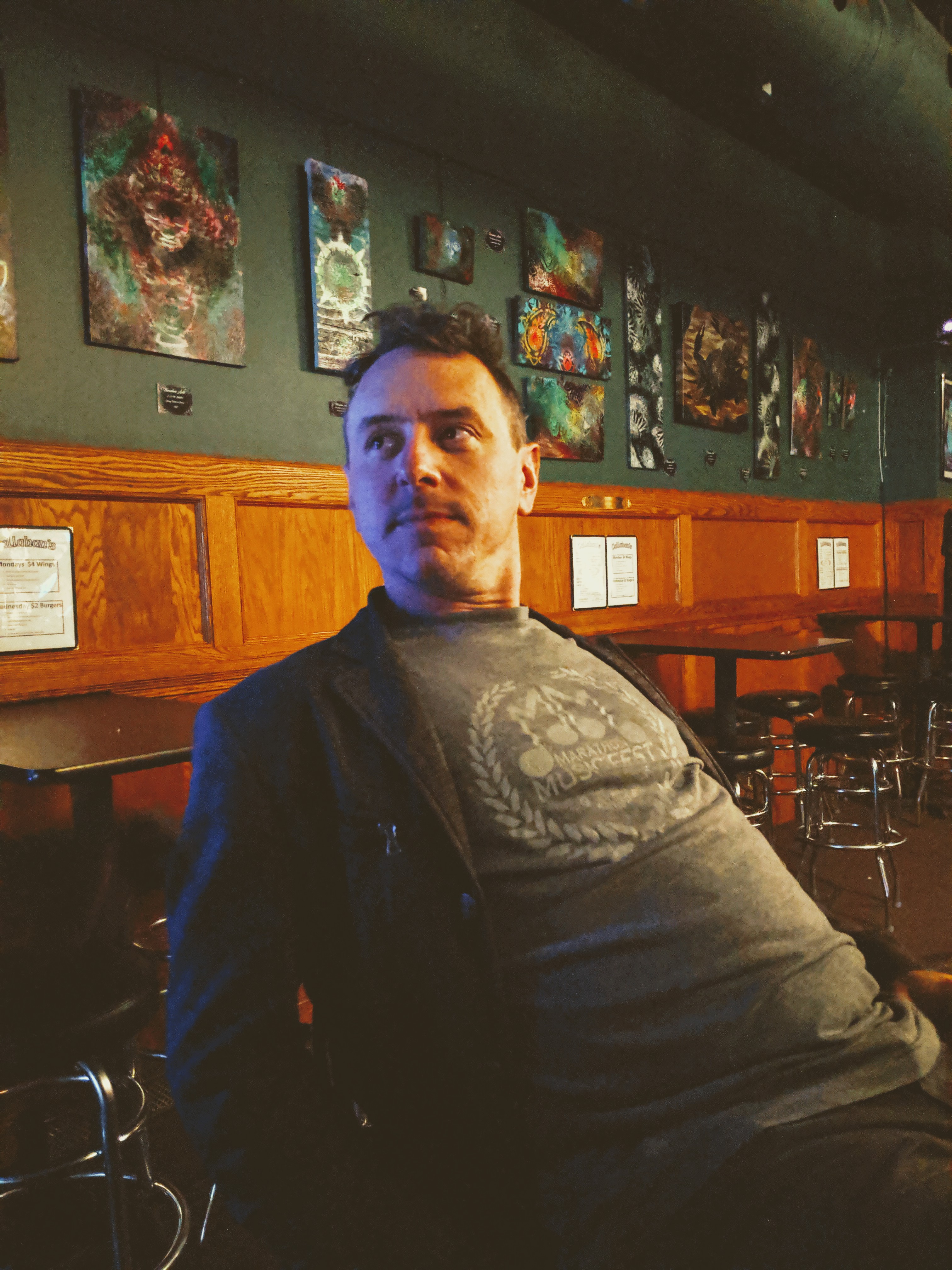 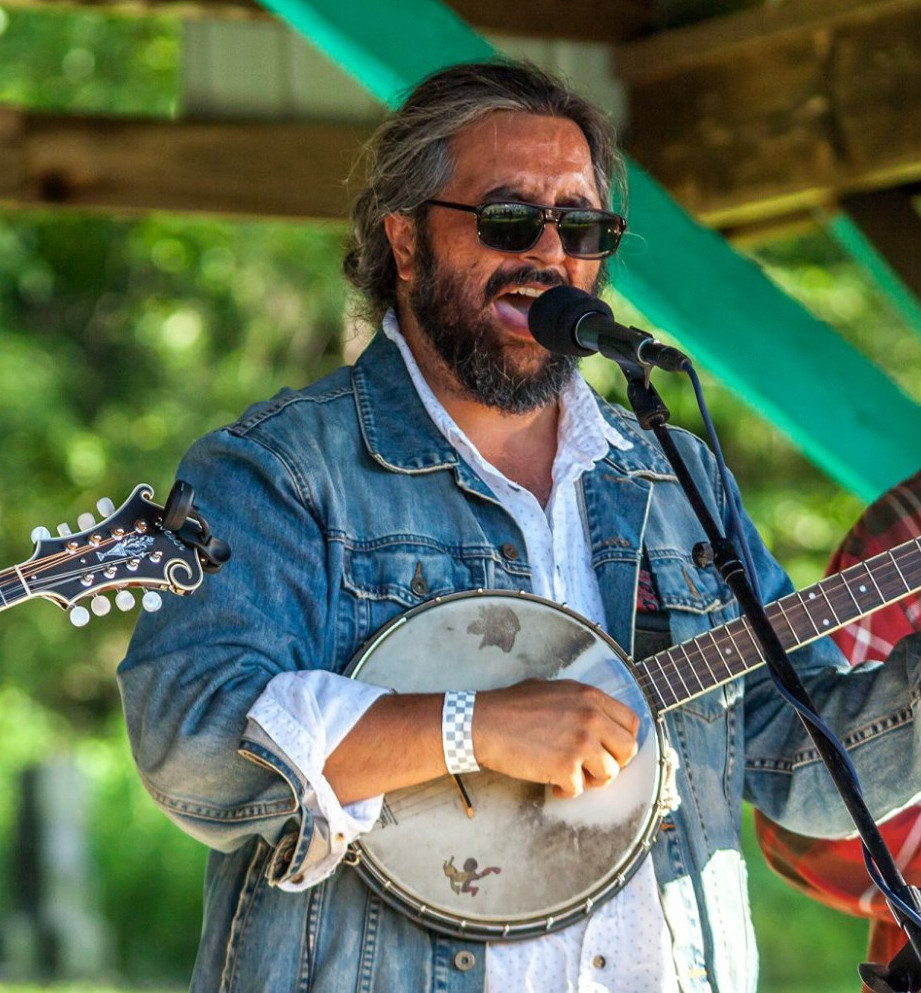 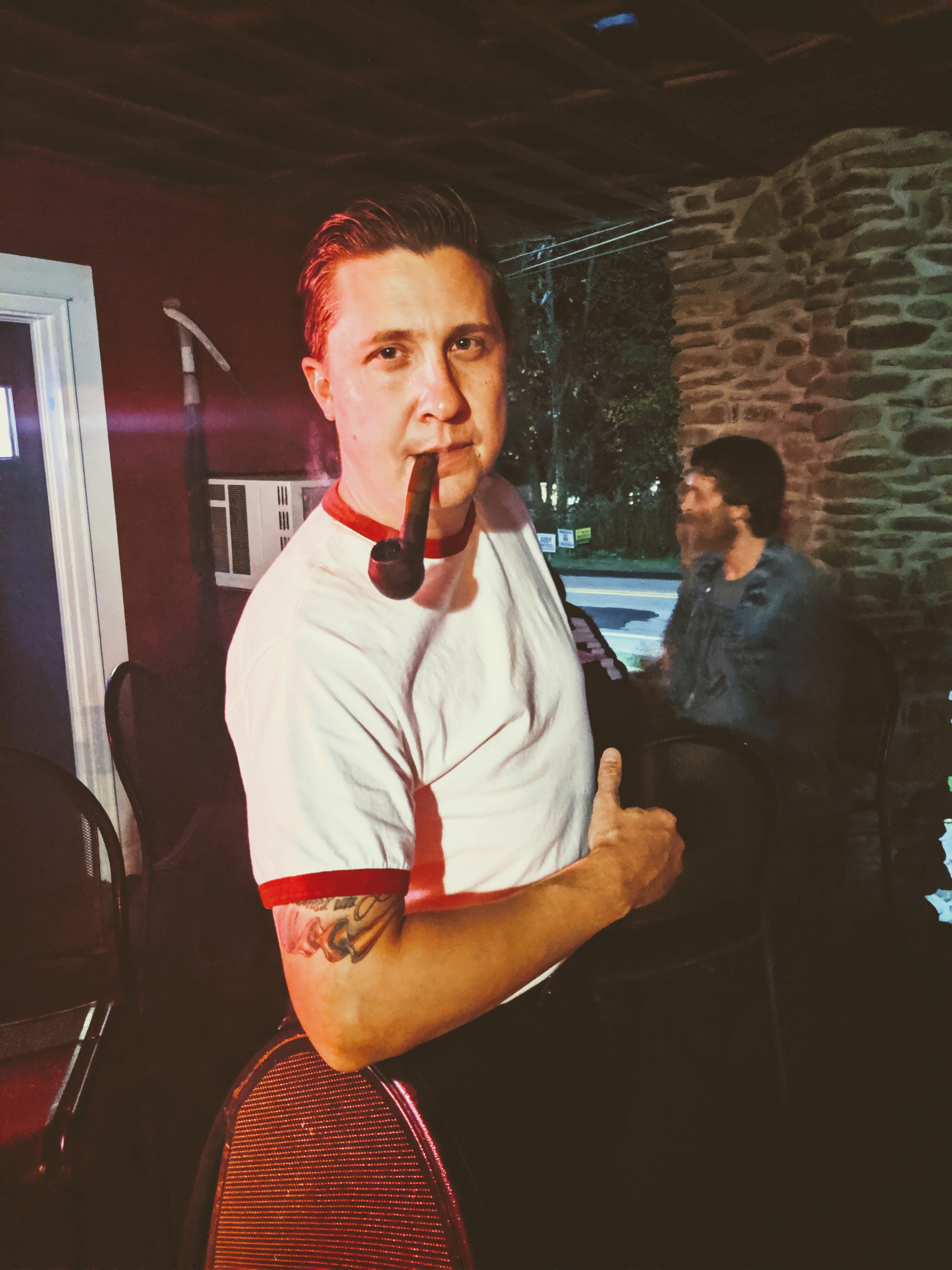 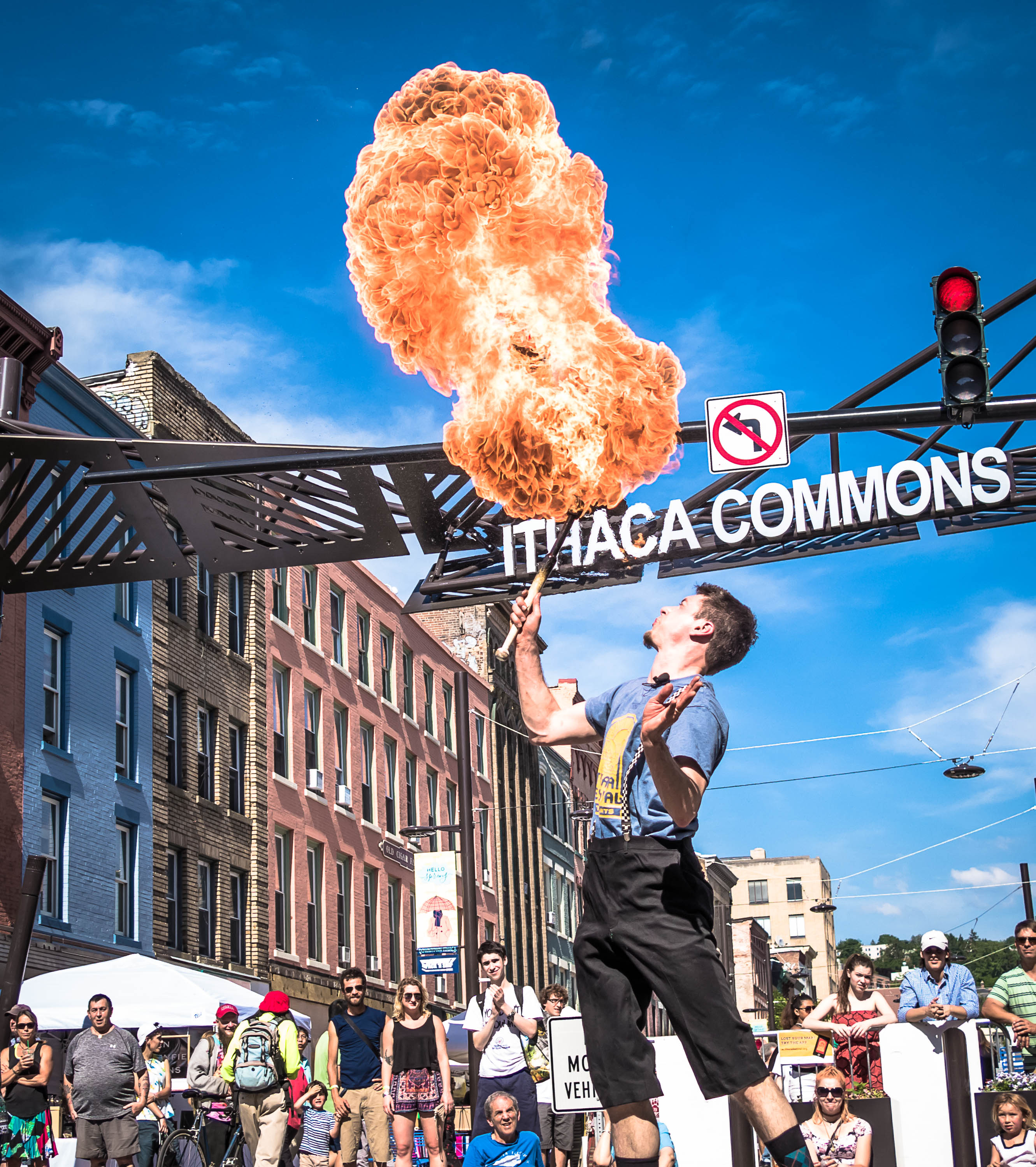 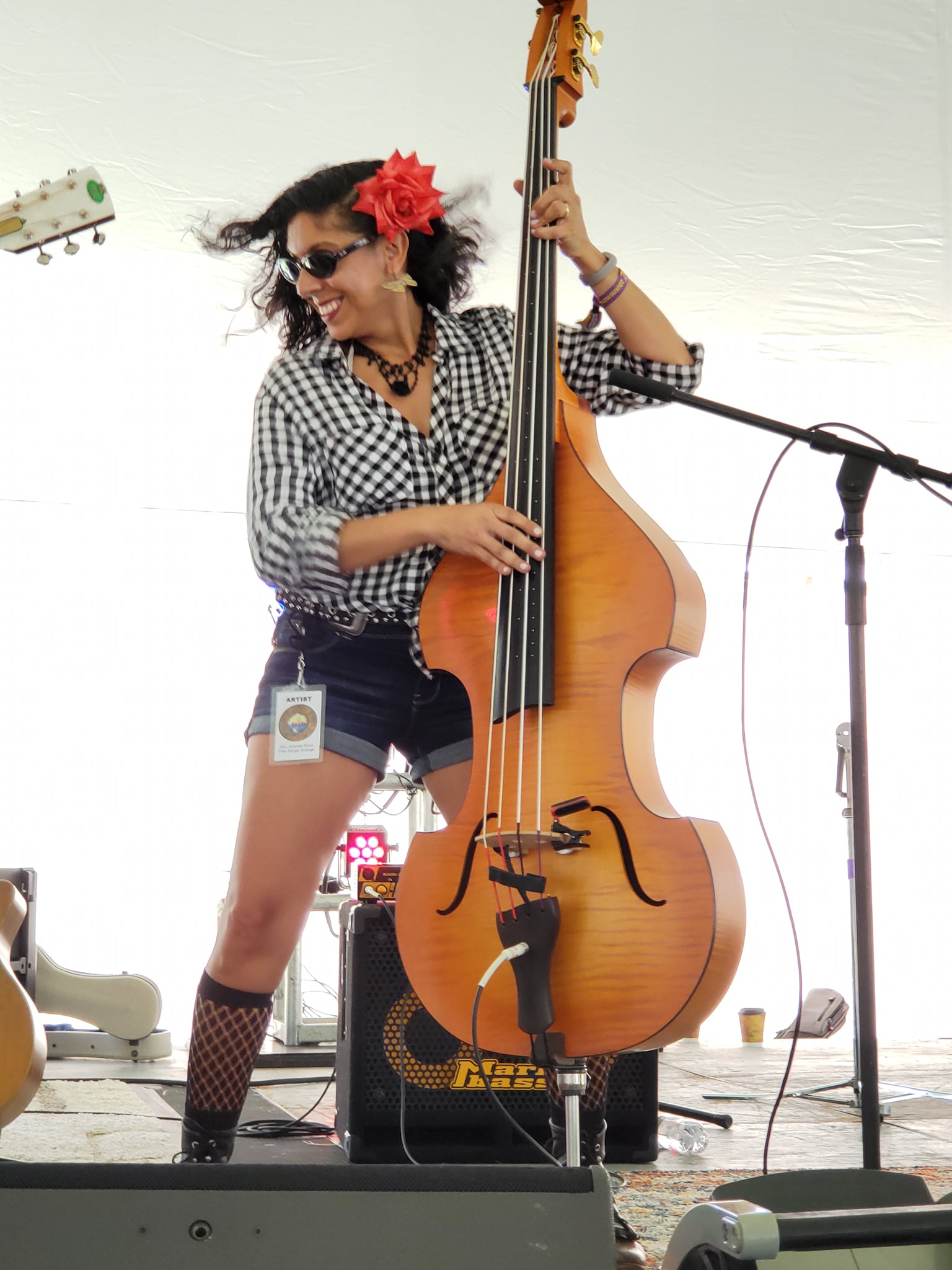 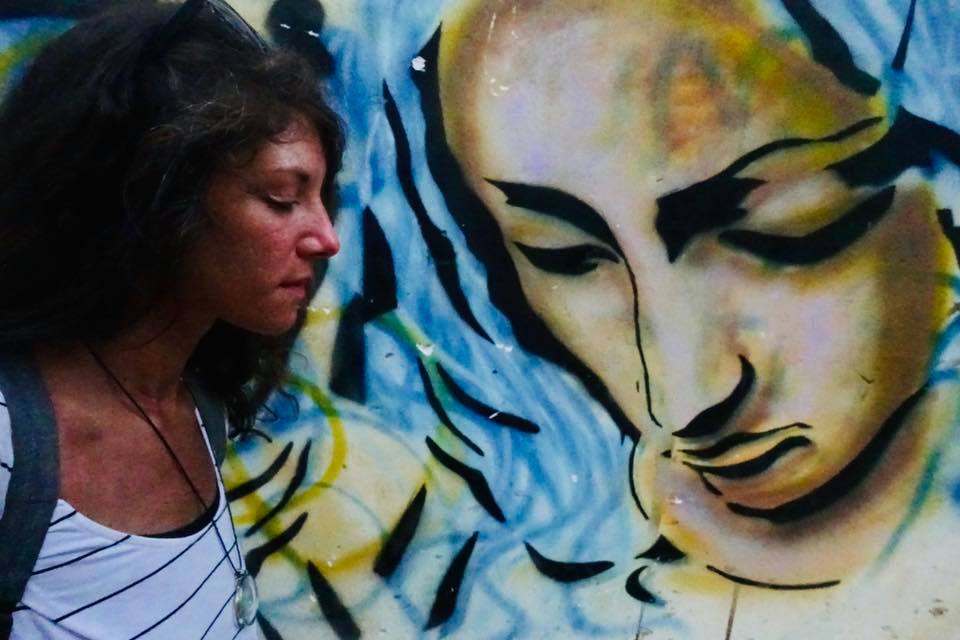 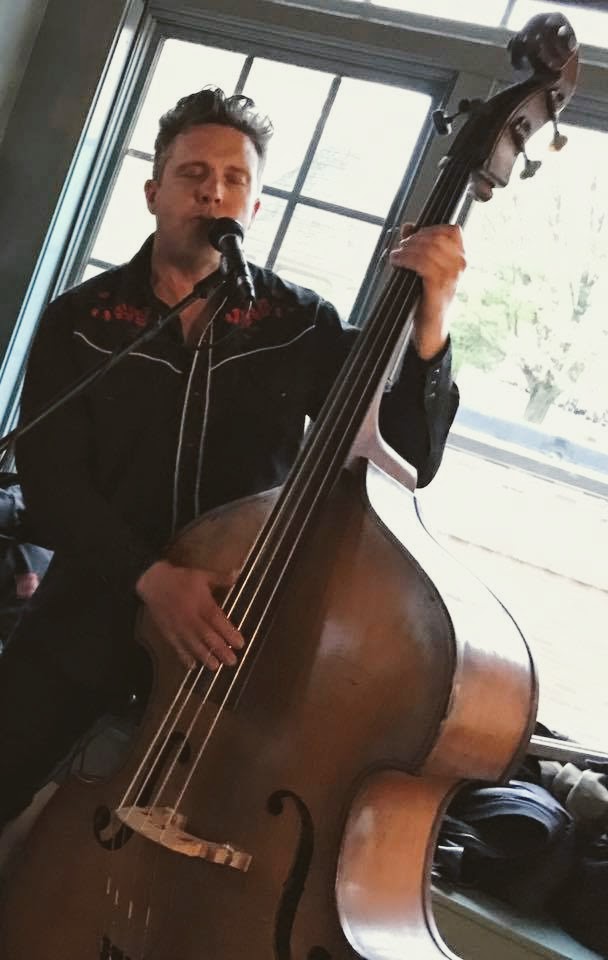 How It All Started

The band was born out of a Traditional Old-Time Music jam that Brian Vollmer organized each month at Callahan's Sportsmans Club in Binghamton, NY. Although many faces would come and go from month to month, a few regulars were always present.

One day in Newark Valley, NY, Brian got a line on a spot at a local festival. He reached out to Paul Koanui and James Pieszala (regulars at the jam) and proposed that they put together a set for this short notice gig. They all agreed. What transpired was a debut performance that had the audience hooting, hollering, dancing, and kicking up dust!

The energy with crowd was amazing and Brian, Paul and James decided to step out of the singing circle and onto the stage to make music that entertained folks.

Drawing from three similar, yet different, sets of musical interests, the Simmerin' Stew project emerged. Along the way they met up with Nate Francisco, a.k.a. "Francisco the Kid", who rounds out the core four Stew boys. 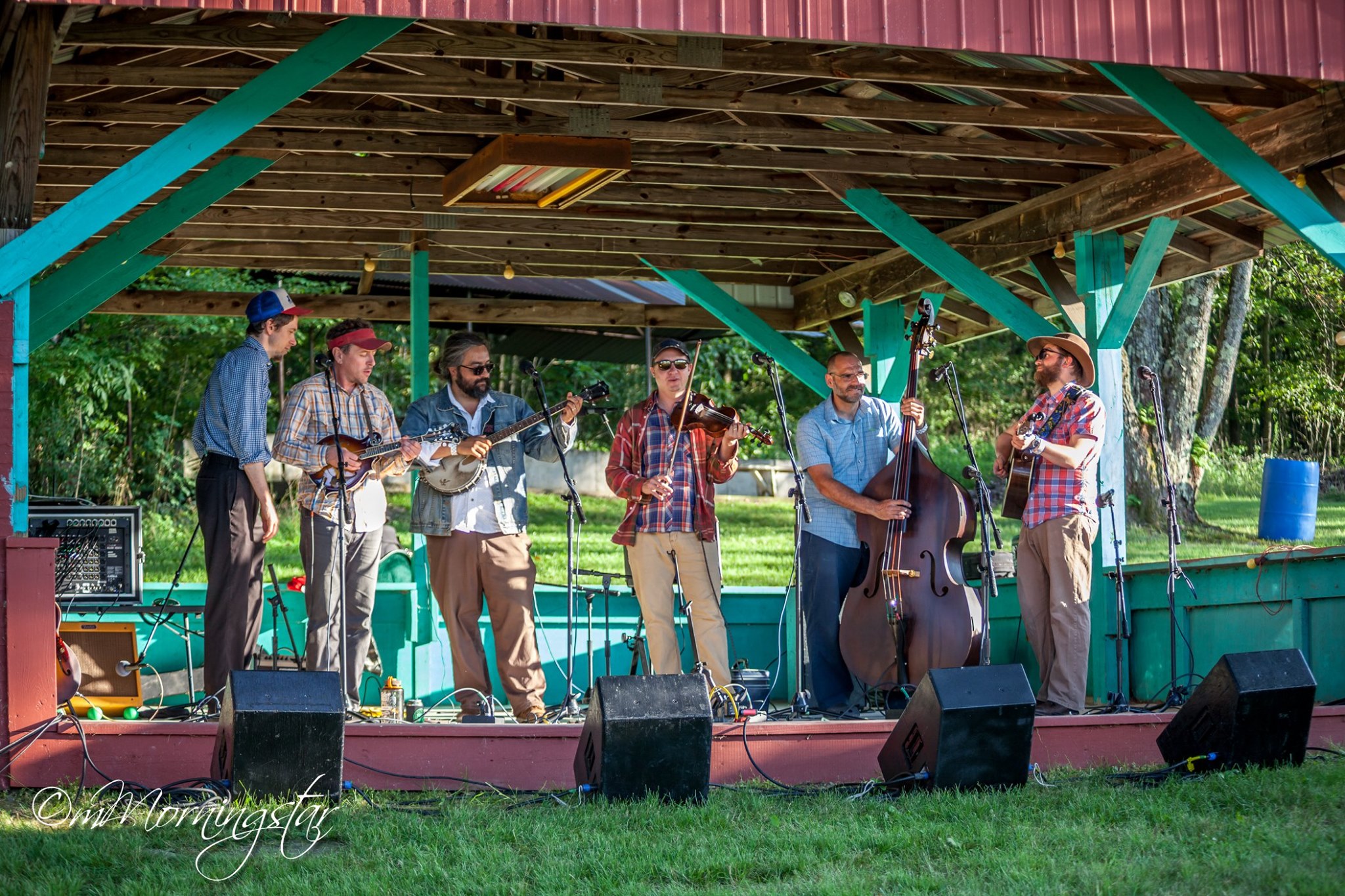